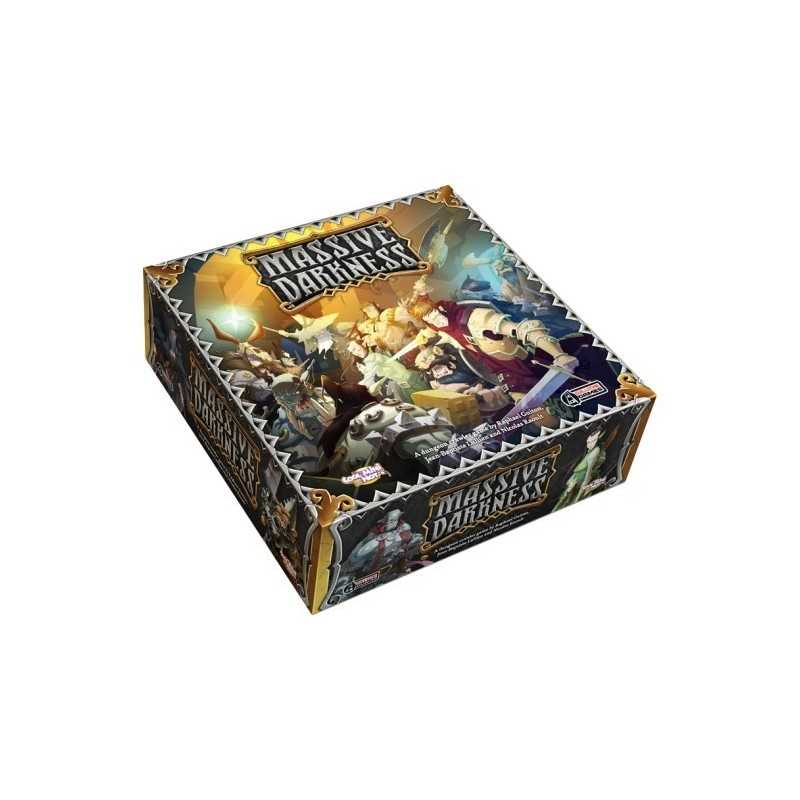 SCALLOS, PREPARATE SORTS AND CLAIMS YOUR RETELL OF YOUR... MASSIVE DARKNESS!!!

Will you choose to play a robust dwarf, a charismatic elf or an indomised Human?

Will you follow the career of the battle wizard, the night shadow ranger or the shadow barbarian?

Gather your friends, form your group and delve into the thick darkness of Massive Darkness!

Explore dungeons, upgrade your hero with experience points and magical weapons, and take on hordes of fantastic miniatures.

A game master is not required: everyone plays on the same team and the enemies are controlled by the game itself via a simple system of rules./p>

You can play the story of Massive Darkness through 10 Missions of Growing Difficulty or create your own saga using modular tiles./p>

Your heroes evolve throughout the game, amassing power to face their supreme enemy to claim their legacy as new Light carriers!

A NEW WAR IS ABOUT TO BEGIN!

Three generations ago, a group of glorious heroes called The Light Carriers cast the Darkness, the entity that animated the forces of evil, and its armies.p>

For many years the evil dwarves, goblins andthose who patiently waited for the hour of vengeance.

And that hour has finally come!/p>

Our old enemies return to take up arms in command of the Darkness.

Hidden in remote abandoned caves and dungeons, they have stolen the artifacts of the Light carriers and made pacts with the fiercest monsters.

This nightmarish horde will soon mark the end of the civilized world if a new generation of heroes don't come forward to face it.p>

THIS IS YOUR MISSIONE!

SCALLOS, PREPARATE SORTS AND CLAIMS YOUR RETELL OF YOUR... MASSIVE DARKNESS!!! 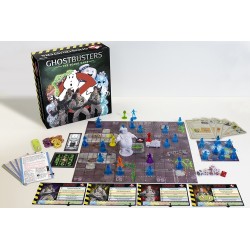 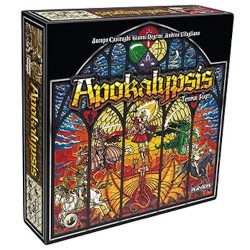 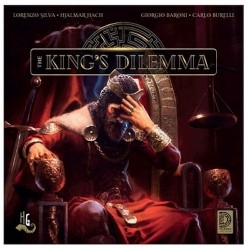 THE KING'S DILEMMA in... 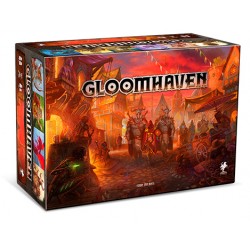 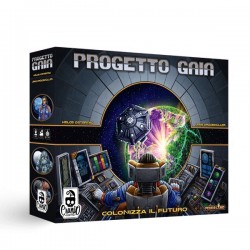 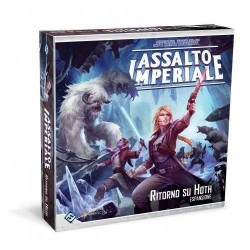 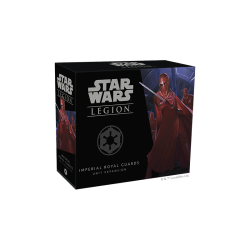 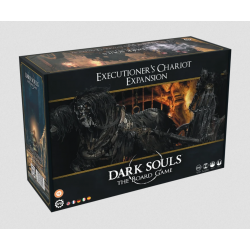 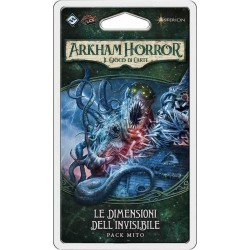 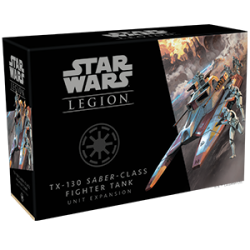 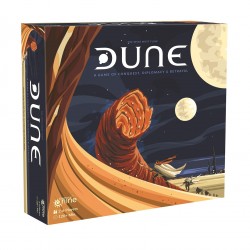 DUNE THE BOARDGAME the... 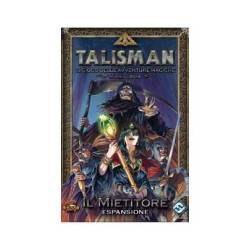 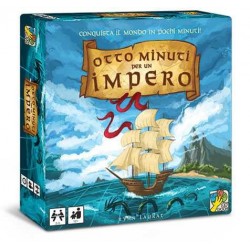 MINUTES FOR An IMPERO... 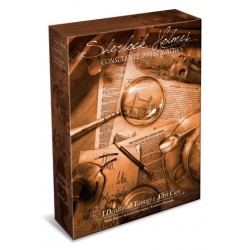