Board game in Italian
A heroic fight game in the Warhammer 40,000 universe based on Talisman's game system.

Table game in English
A heroic fight game in the Warhammer 40,000 universe based on Talisman's game system.

In Relic, two to four players take on the role of characters from the universe Warhammer's 40000, each with unique forces, weaknesses and special abilities. Players move around the game board encountering threats, fighting enemies to complete missions, gain levels, and acquire weapons.
br/>By completing missions, players can acquire powerful artifacts called relics. Relics are used to access the higher levels where players will face the biggest threat to the Imperium.


The first player to move to the center of the map and meet the victory conditions described in the Scenario tab wins the game.


Get into the Dark Future of the Millennium XLI.

L-'Imperium Cards of Man extends across the entire known galaxy, embracing millions of worlds. The Great Crusades of 10,000 years ago, thanks to sacrifices and spilled blood, survived countless wars thanks to sacrifices and spilled blood. Billions of unnamed humans fight every day to protect him, all in the name of the immortal Emperor of Man. Super-powered super-soldiers strike from one side of the galaxy to the other with superior weapons and armor. The Sacred Horde of the Inquisition purges the dangers that could subvert the Imperium with every agent committed to uprooting heresy wherever it is found. The "Adeptus Ministorum" guides humanity and ensures the right faith in their Emperor, while the Adeptus Mechanic us oversees the sacred technology that sustains the Imperium and its fighting forces. The Imperial Guard, the largest armed force in the galaxy, employs millions of men, tanks and hugewar to fight battles on thousands of planets, their vast number to stem the unsustainable tide that could destroy the Imperium.

The distant Antian sector has known its dose of horrors and conflicts, but even darker times await it. In the area called twilight fringe, an Eldar Archworld drifts menacingly through the void. The ancient and mysterious Eldar attack anyone who dares to contaminate their ancestral Virgin Worlds, guarding in the while the rift of the Warp that has recently opened nearby. r />
Their reasons are as obscure as their own race, but they are determined to keep away anyone who finds it unworthy to venture into the rift to investigate its origin, in case far greater horrors are awakened.

The deadly influence of the rift has spread the seeds of Chaos across the industry. The cultists of Chaos and their demonic masters have begun to emerge in large numbers. Disgusting alien races attack on all fronts, a constant threat to humanity's well-deserved destiny of ruling the galaxy. The Devastated Quadrant is infested with orki raiders, brutal savages known for destroying entire systems. The hive fleets of the Tiranids roam the Lost Front devouring world after world, consuming all the precious organic life to satiate their endless hunger.

Facing such enemies, even the mostImperium could collapse. Although the Emperor confidently leads their paths, giving them the opportunity to strengthen their bodies and minds, they will still face unimaginable dangers. They will have to resist the constant temptation of Chaos, face deadly alien races, and finally defeat the evil that is causing the Warp's rift. To succeed, heroes will need all their skills, weapons, and faith. However, this may not be enough; the wisest know that they will need the help of powerful relics - wonderful instruments and arcane creations of the Dark Age of Technology and other forgotten times. Only with such powers will heroes be able to ensure the survival of the sector. 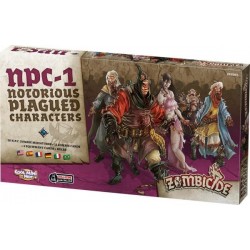 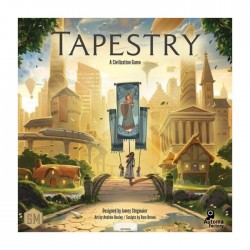 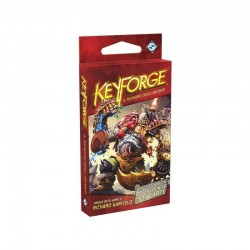 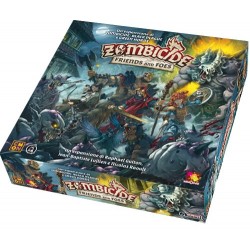 FRIENDS AND FOES in... 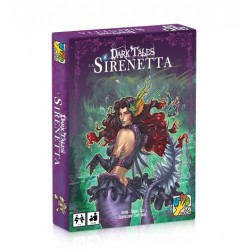 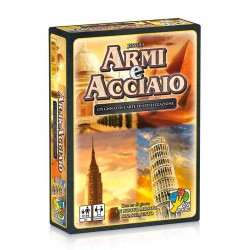 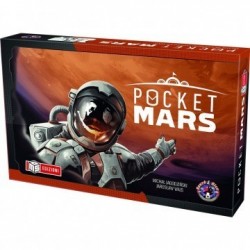 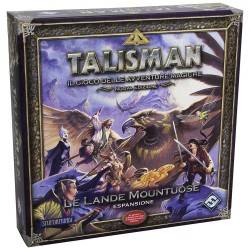 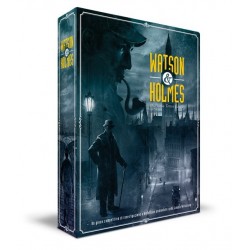 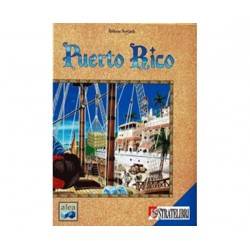 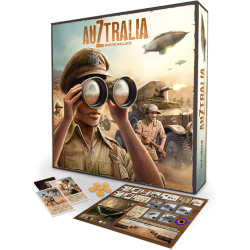 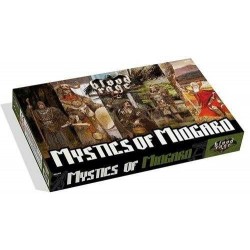