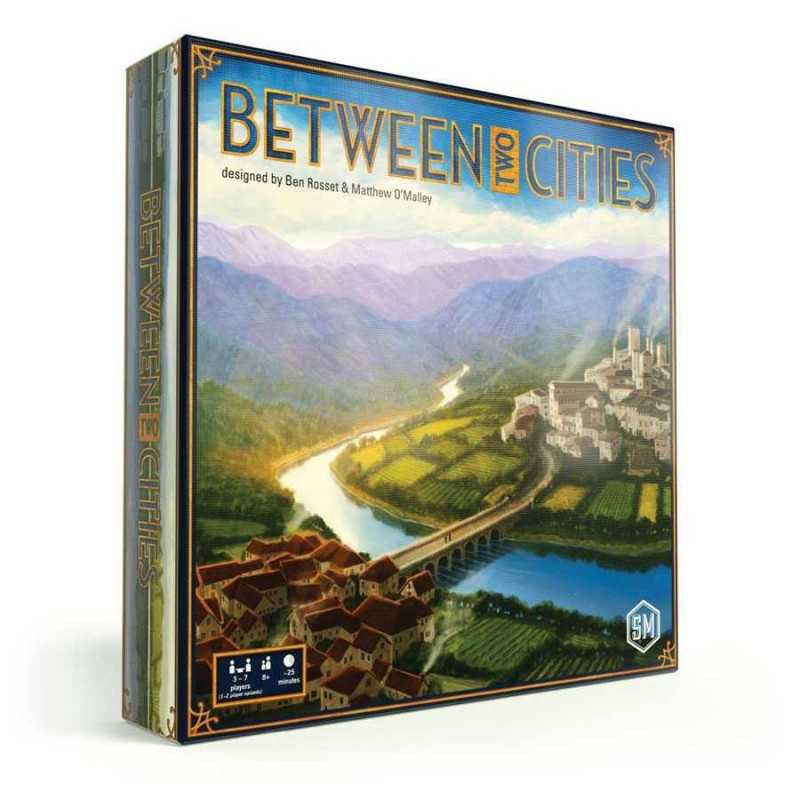 BETWEEN TWO CITIES - show your skills as an urban planner!

BETWEEN TWO CITIES - show your skills as an urban planner!

You're a world-renowned master urban planner in the early 1800s who was asked by two different cities to rebuild their urban center.

Projects of such importance require the expertise of multiple people, so for each assignment you will be joined by another architect to perform your grandiosity projects.

Will your design and collaboration skills be enough to create the most extraordinary cities in the world?

Between Two Cities is a card draft game in which each tile is part of a city.

In each turn, you select two tiles from your hand, reveal them, and decide with your partners which of your two cities to place each tile.

At the end of the game, each city provides points for its architectural grandeur.

Your final score is the lowest of the two cities you designed.

The player with the highest score wins the game.

To win, you must then divide your attention and dedication equally... Between Two Cities. 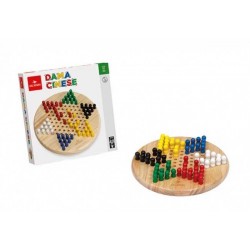 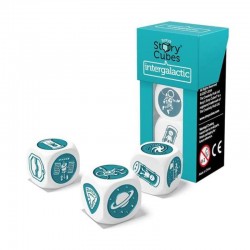 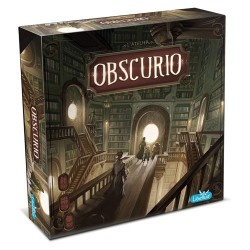 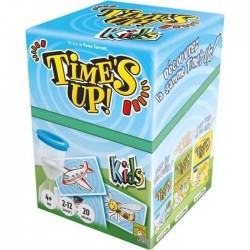 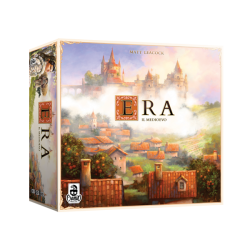 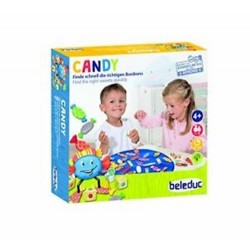 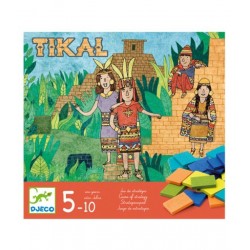 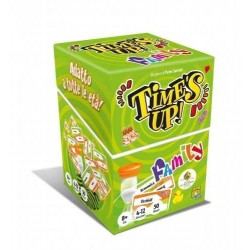 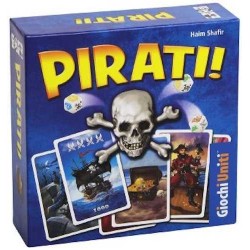 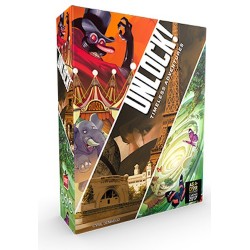 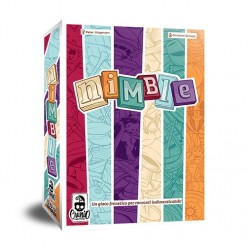 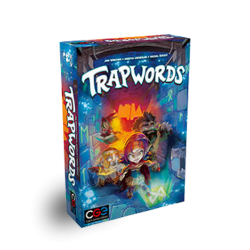 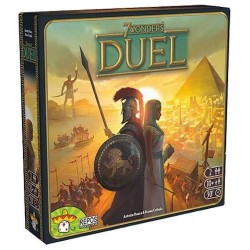 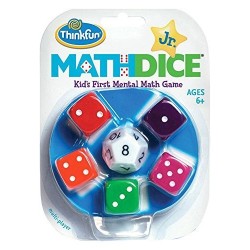 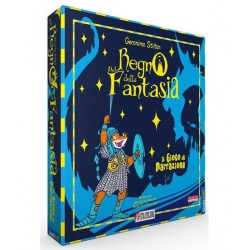