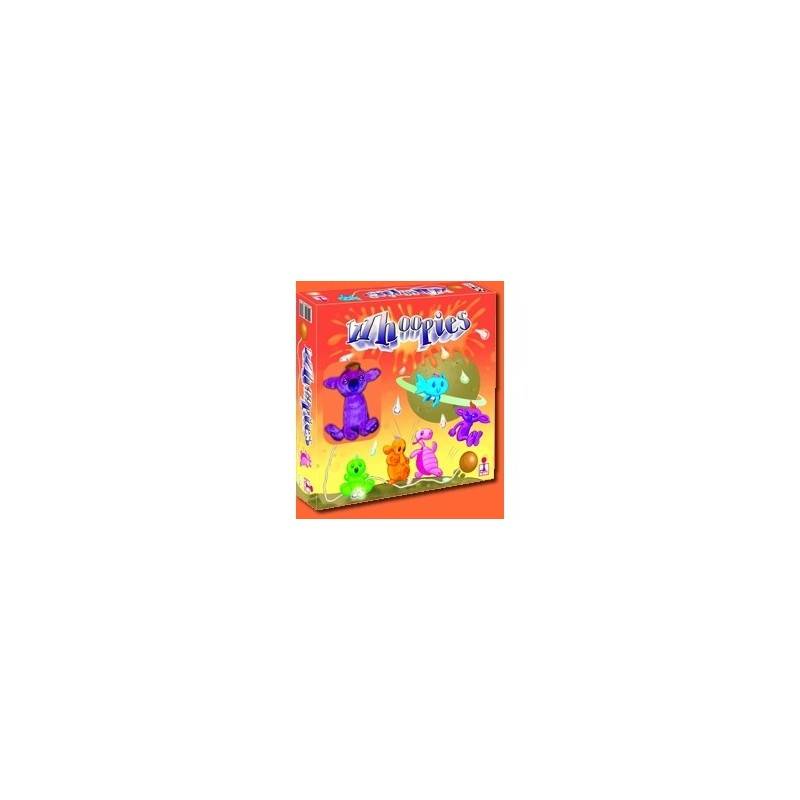 Age: 4th: Players: 2-8;    Duration: 20 min.
WHOOPIES are alien creatures from the confines of the universe, the planet WHOOPS; for a reason still unknown, they recently landed on the ground

Age: 4th: Players: 2-8;    Duration: 20 min.
WHOOPIES are alien creatures from the confines of the universe, the planet WHOOPS; for a reason still unknown, they have recently landed on earth and are thousands; WHOOPIES resemble some animals on Earth and everyone would like to adopt one, but unfortunately these creatures are uncontrollable, they think of nothing but to play, they run, they jump, and they throw themselves everywhere, combining an infinity of disasters. You will then have to catch them to avoid chaos in every house!

To solve the problem and after careful studies, the best scientists on the planet agree with what is written in this report:

"WHOOPIES move with precious stones that give them infinite energy; robbing them of these precious stones will be possible to calm them down and in some cases tame them. We think you can even dress and adopt them. The only way to rob them is to take them to the end of the tail. The tail is their Achilles' heel!"

To play, throw the Whoopies on the table: the cords will form a labyrinth, and you'll need to capture the designated Whoopie as fast as possible. To win the game you will have to demonstrate your observational skills and act faster than light!br/>
Electrifying challenges are guaranteed!

Contents of the Box: 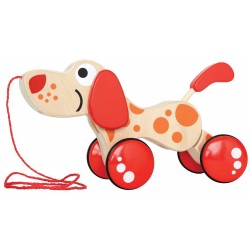 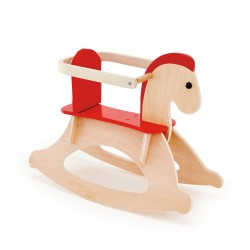 CAVALLO TO DONDOLO in... 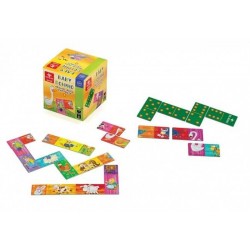 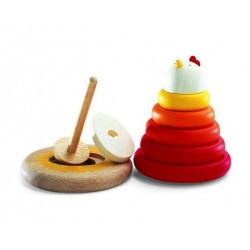 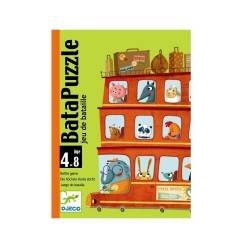 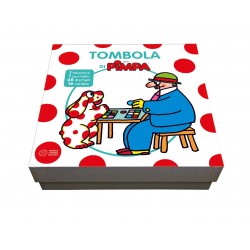 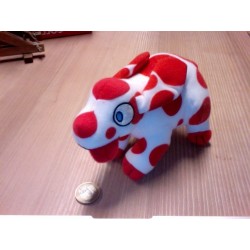 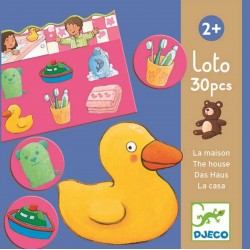 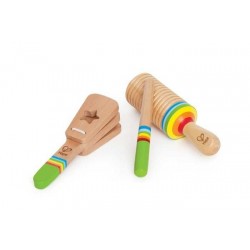 SET OF RHYTHMS in wood... 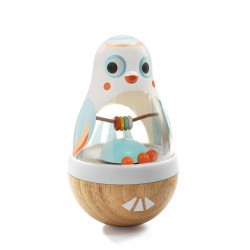 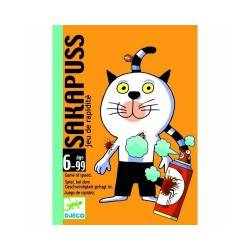 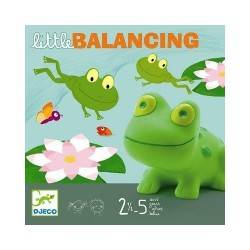