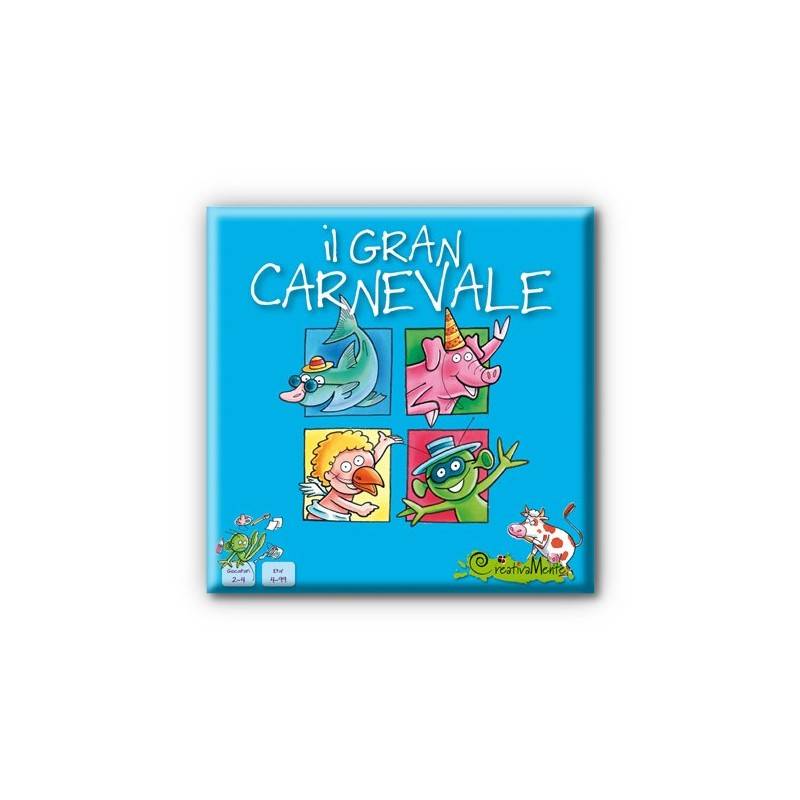 Content:
1 game board, divided into the four Fairytale Worlds: Sea, Earth, Mars and Paradise
60 representative tokens:
20 Characters: 5 for each World
16 Masks
18 Tools: paper, size and color
6 Jolly
16 token holder, to accommodate the different Characters with their respective Masks
2 colored dice
1 instruction sheet with the rules of the game in English

The game "The Great Carnival" is inspired by the fairy tale of the same name, a Carnival Festival that begins in Rio, but then gradually moves to other worlds: the Sea, the Earth, Mars and Paradise."br/> The resulting game was born in which every child is a inhabitant of one of the four Worlds, and to win must organize a Carnival Festival.
What? Finding Friends in the other three worlds (different from his own) and, above all, procuring a Mask for each Character.
The game takes place on a circular playing path that runs through the four Worlds, which are represented as triangles that join the exact center of the game board. The colors of tokens and token holders are used to stimulate recognition by children, since the Sea is blue, the Earth is green, the planet Mars is all red while finally Paradise is a little blue and a little yellow , and in the game it is representedyellow color.
In each World a path consisting of 10 Boxes has been "cut out", which are the giant bubbles of the Sea, small clearings in the Earth, the craters on Mars and the clouds in Paradise: these 40 Boxes present to players many different actions and situations, with the which you can win, but also lose, The Tokens with Tools, Masks, Characters and Jollys.
The tokens make up the "coins" of the game, and playing with them the children get used to making exchanges, such as the exchange of three instrument tokens (1 token paper plus 1 token size - 1 token color) to have in return a mask token, because the masks are not conquered on the boxes of the board, but are obtained by exchange.br/> Another aspect on which the child activates immediately is the need to protect their tokens, ensuring them from the risks represented by both the 4 sfrotute boxes (there is one in each World) and the other players, who in some boxes can subtract a token to an opponent... A first way to ensure from the risk is to turn a Character token and a Mask token into a... Character in Mask, which unless special situations can no longer be "lost". Another way is to, when you have the opportunity to take a Jolly token, to choose a Jolly safe token.
Cyou can guess from this little "taste" of meccanismor game, what happens is that the child is constantly subjected to stimuli - attention to colors, exchange of tokens, choices between multiple alternatives, protection of his own tokens - which nevertheless absorbs and elaborates effectively because he is focused on the realization of its goal, which is that of the four Characters in Mask.
It is a structured game goal, which may seem complex, but which instead is well interpreted by the child because it is lowered into a very entertaining context for him. It will be normal to discover the players "enchanted" to observe the 40 "scenes" of the colorful game board, which are gradually experienced as a moment of sharing with the other children players.
Pplay and play again! 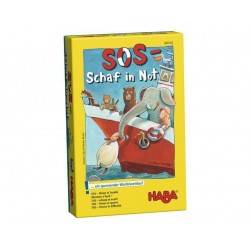 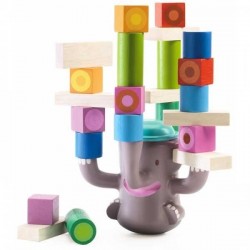 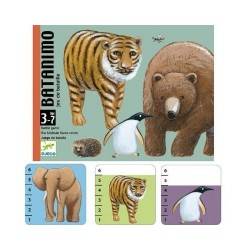 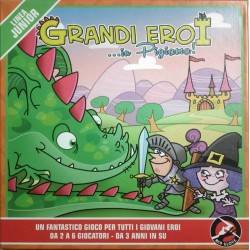 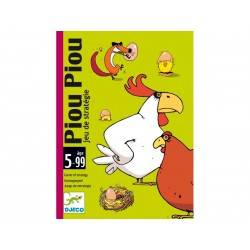 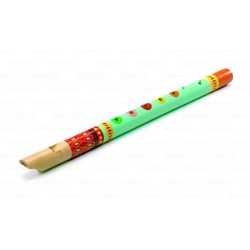 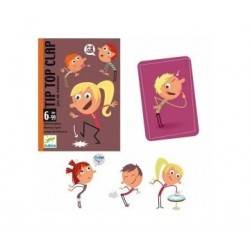 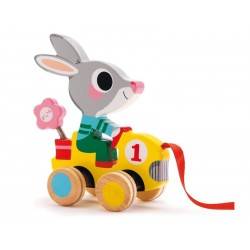 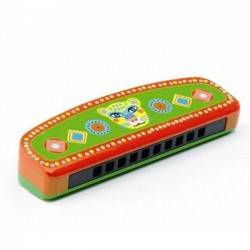 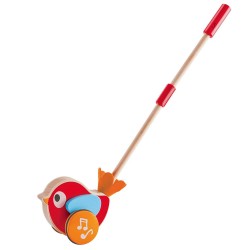 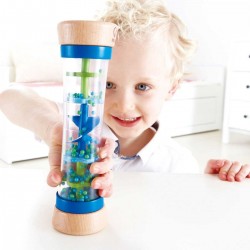 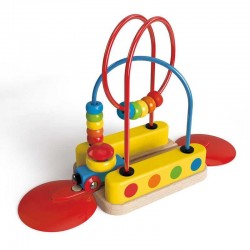 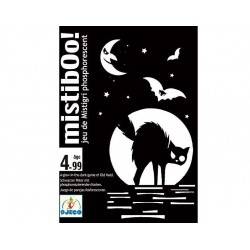