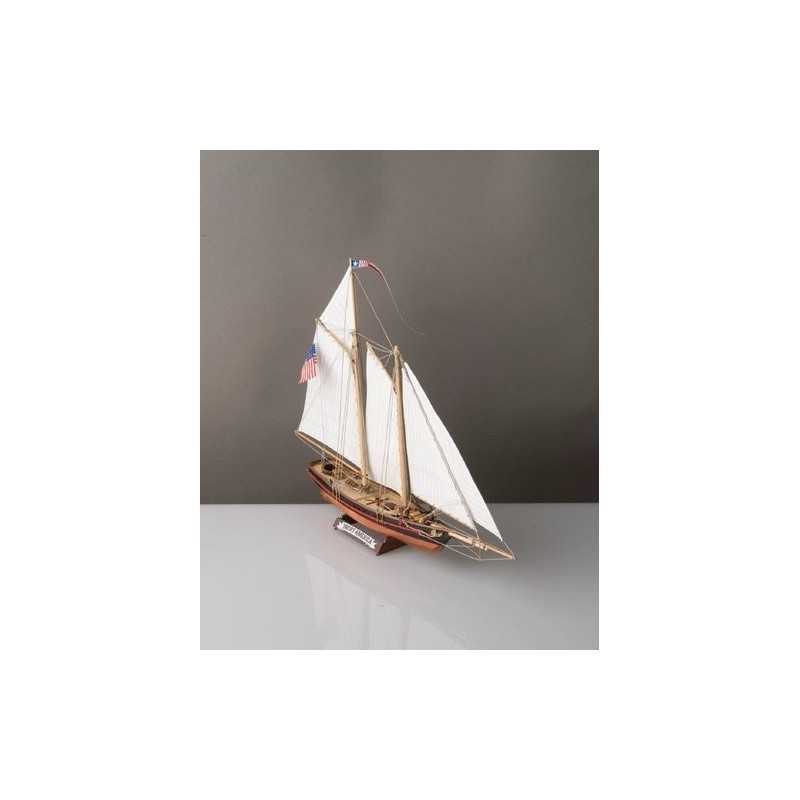 The British Royal Yacht Squadron, which deployed 14 boats for the occasion, challenged the New York Yacht Club, which decided to participate with the schooner "America", on a course around the Isle of Wight./p>

America won by 8 minutes on the second boat, the British Aurora, winning the cup that had been put up for grabs to celebrate the first universal exhibition in London.

The cup was called the "Cup of the Hundred Guineas" (it had cost money), but from that challenge it was called America's Cup taking its name from this fierce schooner!

COREL: Since 1971 it has deployed its fleet on all seas!

Since 1971, COREL has been producing assembly boxes for ancient and modern ships.

For the connoisseur it is a highly qualified production: first-choice material, fine woods of different qualities offered with our system of "all cut", decorations reproduced in molten and gold metal, brass slabs or copper photoincise, all designed specifically for the realization of the model./span> 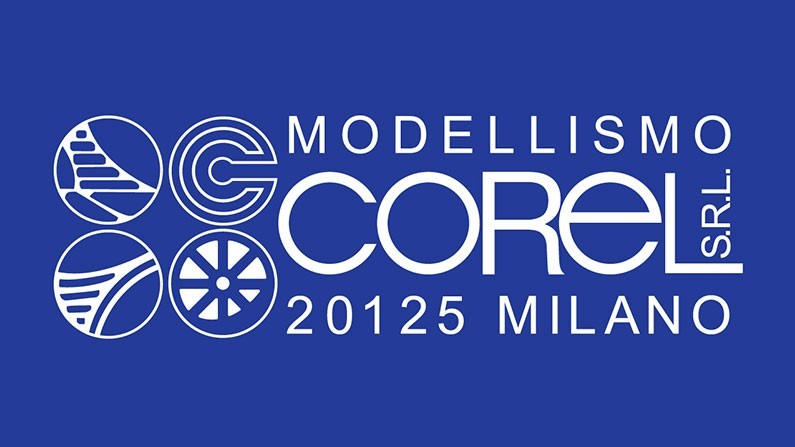 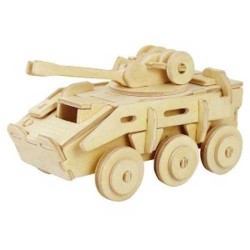 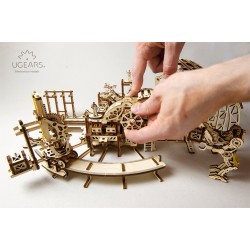 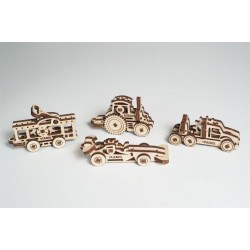 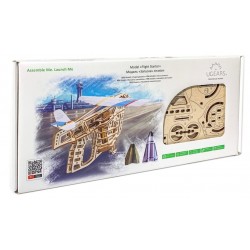 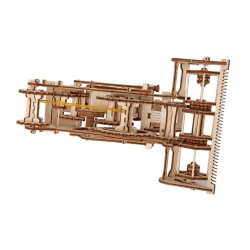 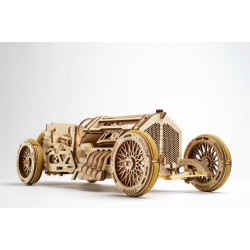 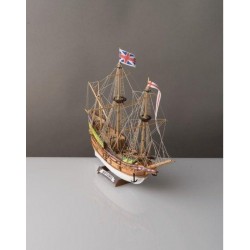 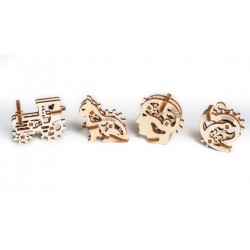 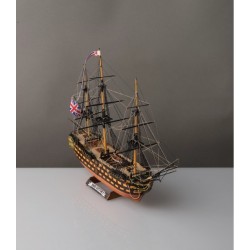 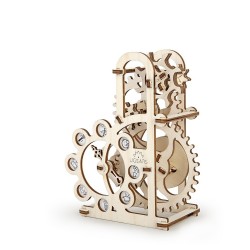 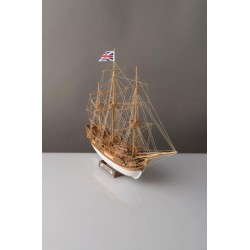 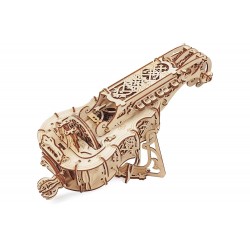 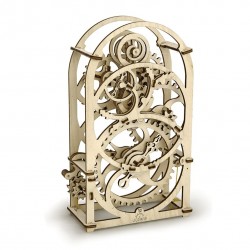