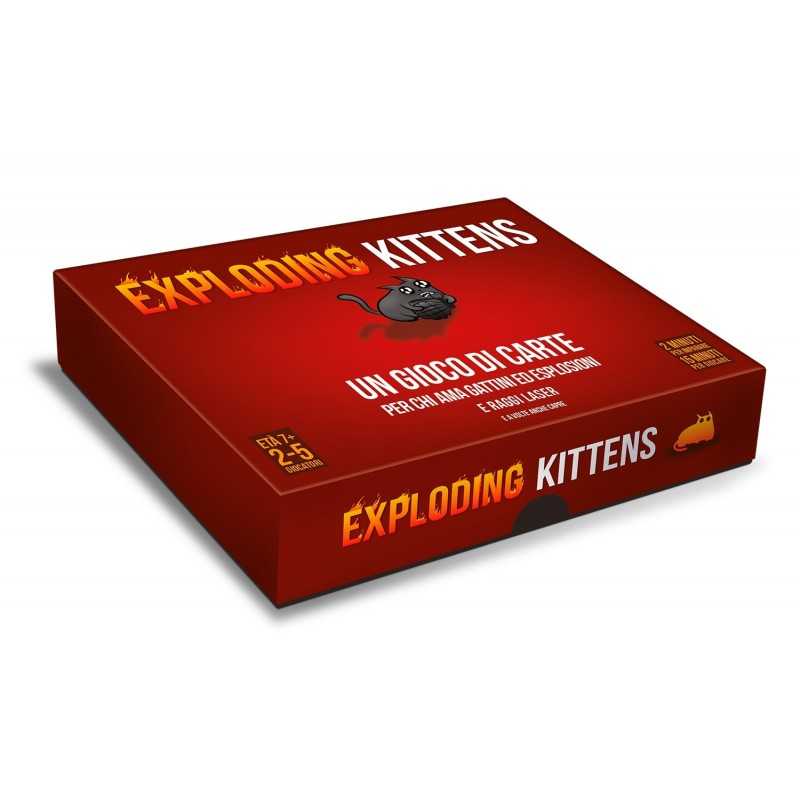 A card game... For those who love kittens and explosions... and laser beams... and sometimes even goats!

The game is a highly strategic and powerfully feline version of Russian roulette.

Players draw cards until someone draws an Exploding Kitten card: at which point that someone explodes, is eliminated, is out of the game.

Unless that player has a Disengagement card in their hand that can defuse the Exploding Kitten card as laser pointers, belly scratches, or cat grass sandwiches would do.

All remaining cards in the deck are used to move, attenuate, or avoid Exploding Kitten cards.

Exploding Kittens made Kickstarter history in 2015 when more than 219,000 people helped fund the project. 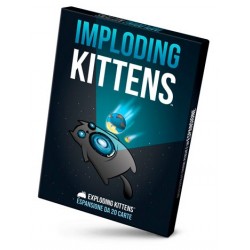 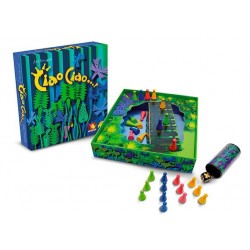 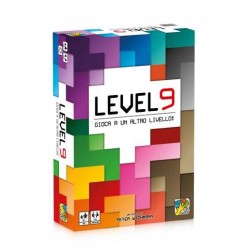 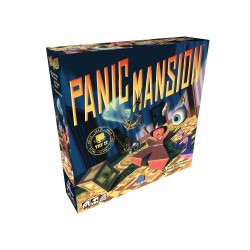 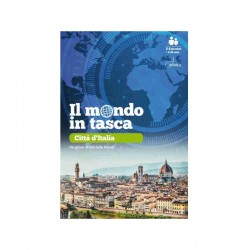 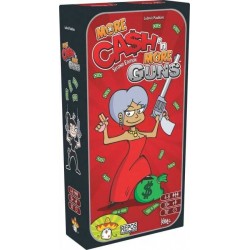 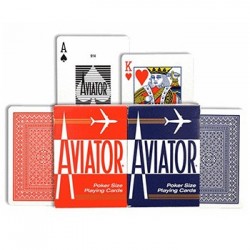 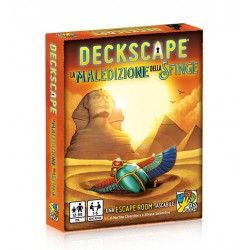 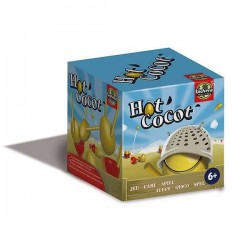 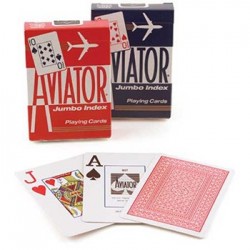 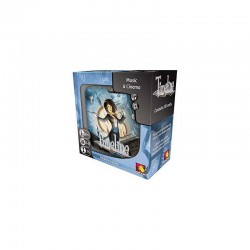 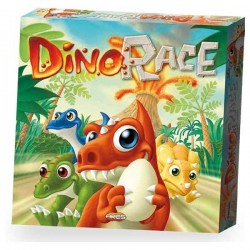 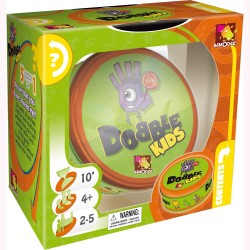 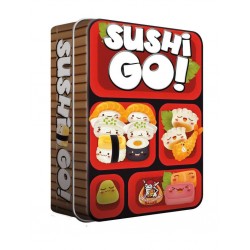 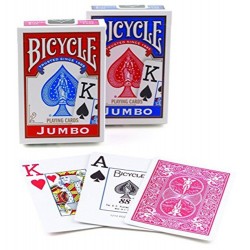 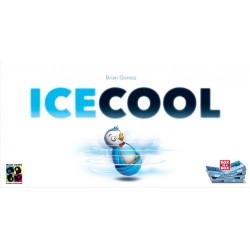