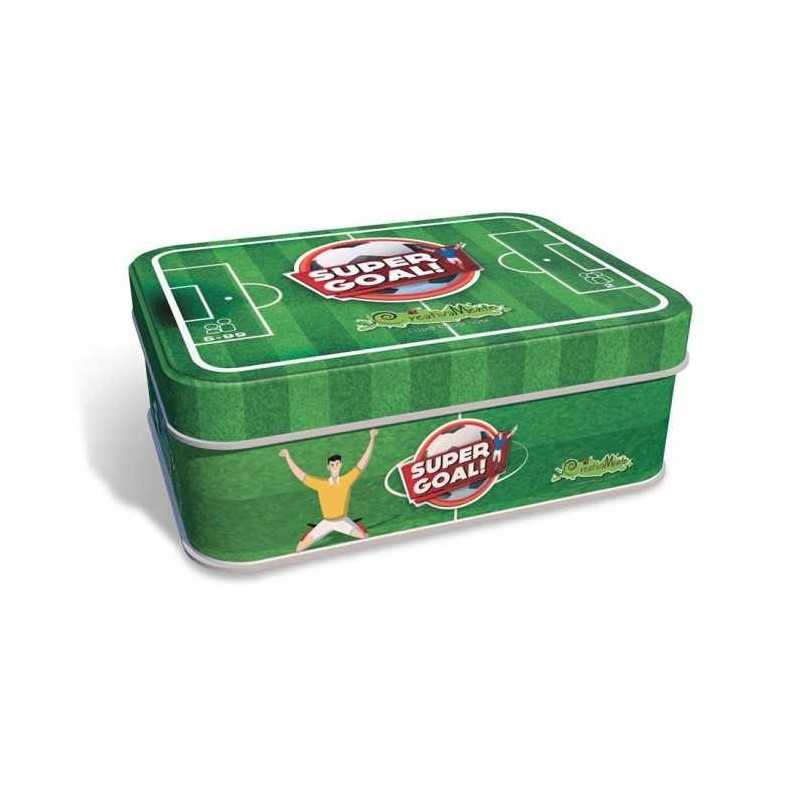 The kick in a board game: 15 minutes of exciting actions between attack and defense, waiting for the shot of the star player who can change the game. The decisive shot is your nut... and it's a Super GOAL!

Even or odd? The initial draw decides which player will have the first "star shot". It could be an unlearnable shot, an assist that sends the striker in front of the goalkeeper but also an incredible save ...br/>This is only the first of the situations that makes Super Goal a perfect simulation of a football match. The ball moves on the field as indicated by the attack nuts shooting and parry defense but it really seems to see the players perform the technical and athletic gestures that would make it move on a real football field./p>

HOW TO PLAY (QUICK START GUIDE)
The match lasts 15 minutes, divided into 2 times by 7:30 each.
The 2 players alternate between the attacker (3 arrow dice) and the defending team (1 blue die). The attacker continues to roll the arrow dice until he loses the ball. He throws one at a time, his choice of 3 (even 5 reds in a row), with the only constraint not to use the orange die twice in a row.br/>
The attacker loses ball when inside the arrow appears the X or can lose ball when the ? and chThe defenders, having the opportunity to intervene, steals the ball with blue nut. When the ball possession changes the attacking player goes into defence, taking the blue die and giving the 3 arrow dice.

Attackers can shoot at goal when the ball is in the last 3 lines of the field, using the red die of the shot. To score goals the shot must be in the mirror and the defender can not avoid the goal. Defending can only avoid the goal by throwing the blue die if the shot was made from inside the area, while if from outside the area can throw both the blue die and possibly the blue one.
br/>When a foul is made in the area you pull the penalty with the black nut.

The white die is the shot of the star player that allows the owner a special play (e.g. learnable shot, assist, extraordinary parade), which can be used at any time. But beware: playing it you give it to the opponent!. "br" /> 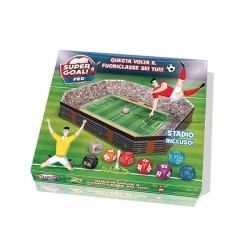 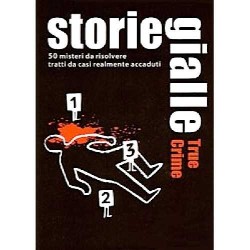 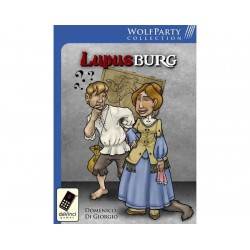 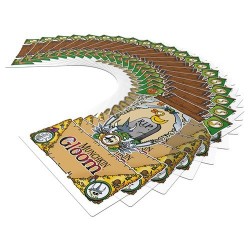 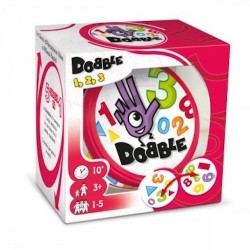 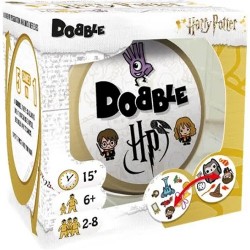 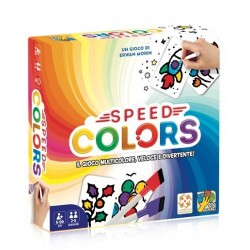 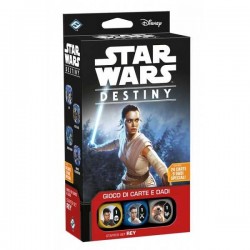 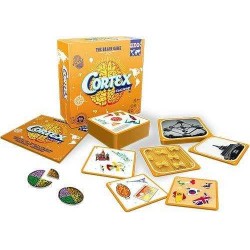 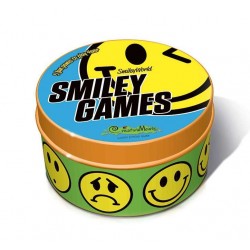 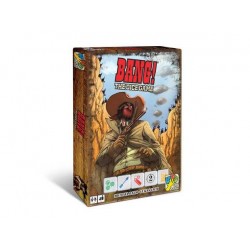 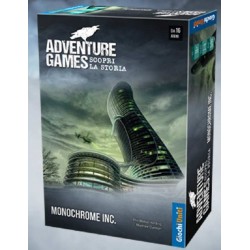 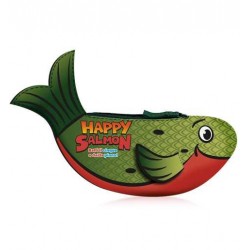 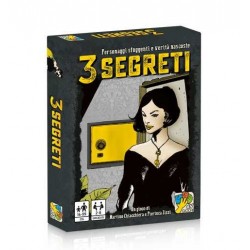 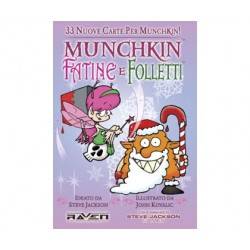