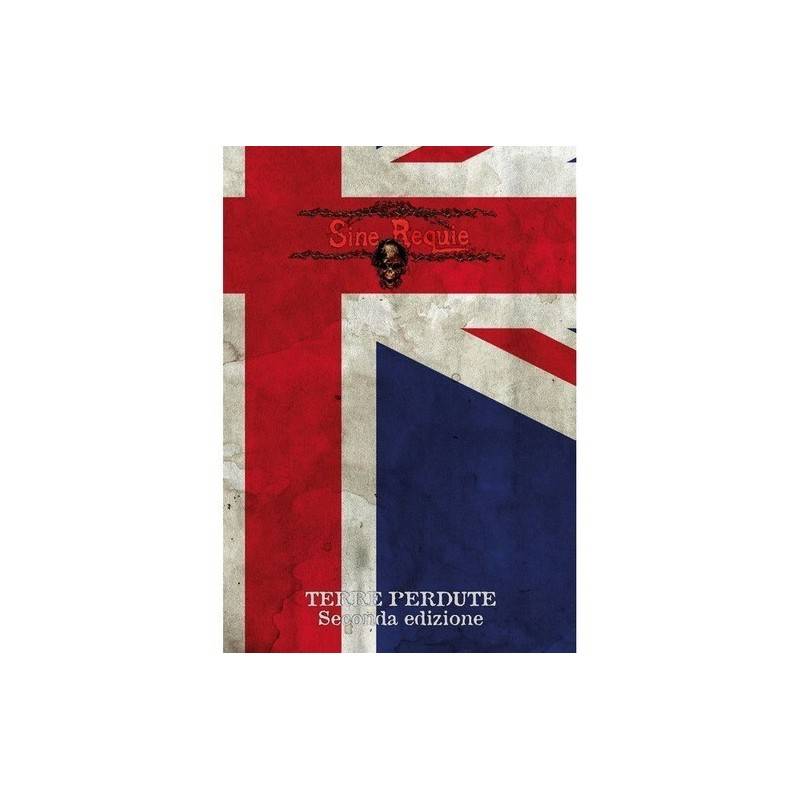 No mercy. No respite. Only blind ferocity./p>

FROM USE WITH THE MANUAL SINE REQUIE YEAR XIII - SECOND EDITION.

On Judgment Day, the Dead began the hunt against mankind.

Now it's 1957, nations not subjected to cruel dictatorial regimes have collapsed, crushed by the senseless Hunger of the Dead.

Amid piles of rubble, scattered groups of survivors fight against the blind ferocity of the Dead and the cruelty of men reduced to bloodthirsty beasts, ready for anything to see a new dawn."/p>

These are the Lost Lands, the lands of the dead, where life has become a nightmare in which the most chilling horrors lull.p>

But these are also the lands of mysteries and legends, the lands where the savior archangels walk, the monstrous Leviathan, the new Moses, a metal Jesus and Death itself, at the head of his immortal ranks of ravenous beasts.

This manual contains everything you need to set your adventures in the battered territories of the Lost Lands.

There are descriptions of the most mysterious places and the most important Characters, be they heroic Hunters of the Dead or monstrous beings whose sole purpose is to satisfy their own Hunger of human flesh.

You'll findbeyond the cards of the nightmare creatures created by the mad union between science and occultism.

Sine Requie Year XIII is an original horror role-playing game, raw and realistic, taking place in an alternate post-World War II reality, in which Judgment Day manifested itself on Earth in 1944.>

The dead awoke, devastating the story as it should have been written./p>

European nations and the rest of the world survive in a dystopian universe where death and madness are the order of the day.

Venture into this apocalyptic world with an innovative interpretation-based game system that takes advantage of minor arcana and Tarot.

No mercy. No respite. Only blind ferocity./p>

FROM USE WITH THE MANUAL SINE REQUIE YEAR XIII - SECOND EDITION. 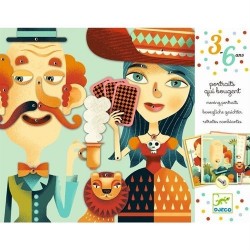 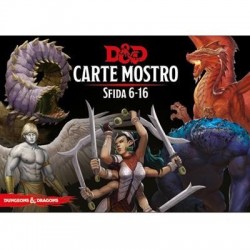 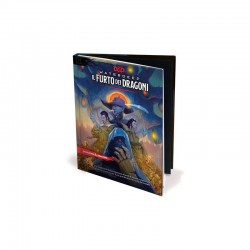 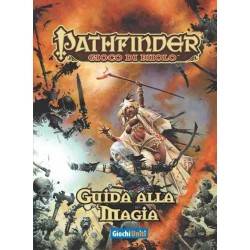 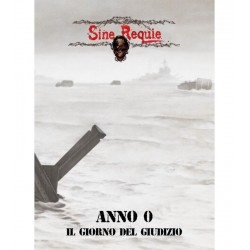 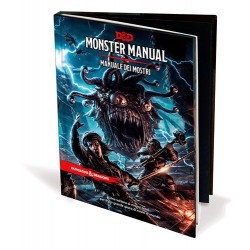 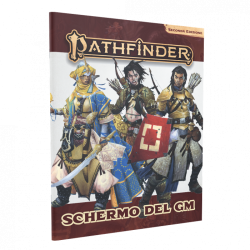 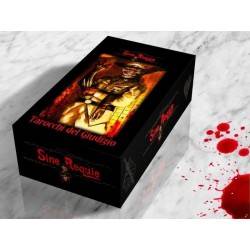 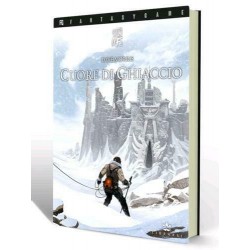 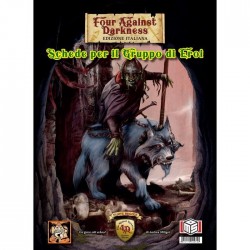 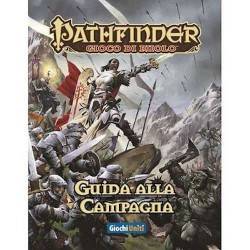