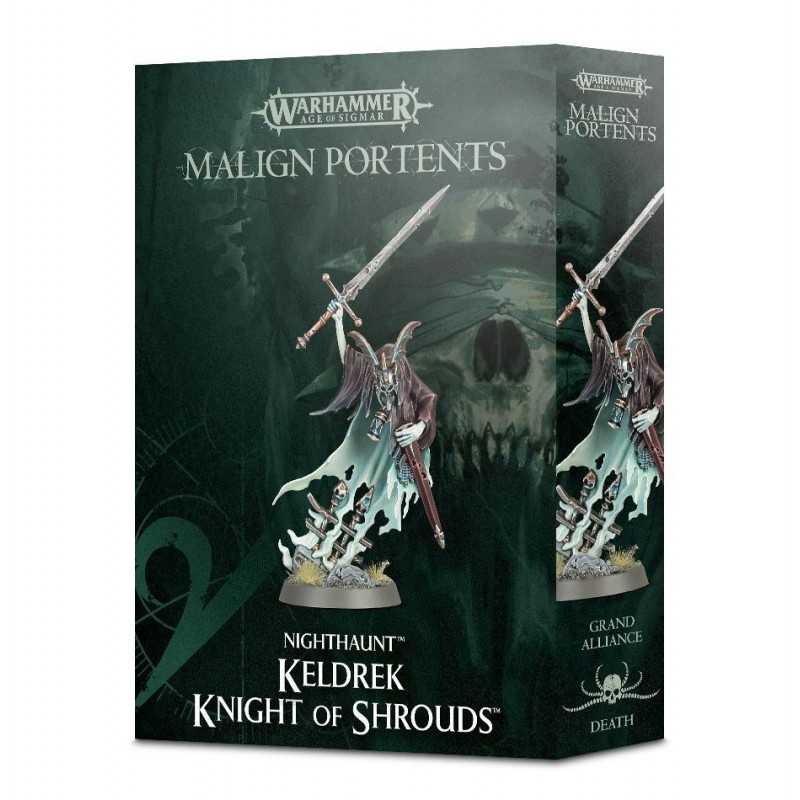 A Knight of Shrouds is a traitor to his species, a voltagabbana who preferred to reign in Nagash's hellish dystopia rather than serve in Sigmar's celestial armies. He traded his soul for the command of a powerful undead array. Keldrek leads a large number of Nighthaunt ghosts into battle, and as he traverses these lands the forces of the dead gather in his entourage, to bring Nagash's justice to the wandering souls. The thread of his blade is as cold as a tomb, as is his immortal heart. "br" />
This multicomponent plastic kit contains the parts needed to assemble Keldrek, Knight of Shrouds. He is a really sinister character, little more than an empty, ragged shroud, ideal for any Death collection. There are few signs of the malevolent spirit that animates it: the great winged helmet, inside which you can see nothing but emptiness, and the subtle ghostly arms that sprout on the sides of the figure. The right hand wields the Sword of Stolen Hours, a terrifying artifact as tall as a man, while the left hand clutches the sword sheath; both objects are worn out over the centuries. Hanging on what should be Keldrak's neck is an hourglass, gloomy reminder of his immortality. The sideboard has a section of ruined wall and the railing over which Keldrek is floating. "br" />
Keldrek consists of 5 components and comes with a 32mm round Citadel base./p> 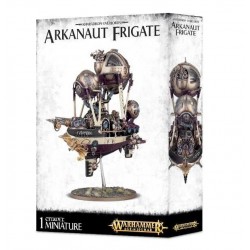 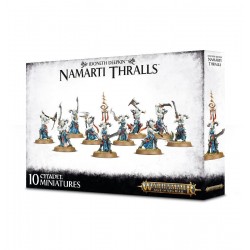 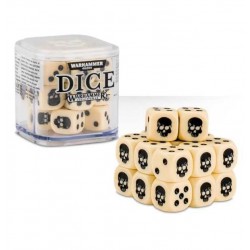 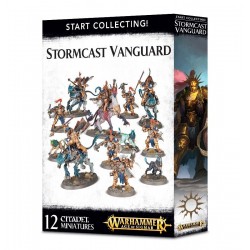 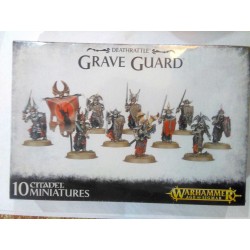 WATCH OF THE TUMULI...