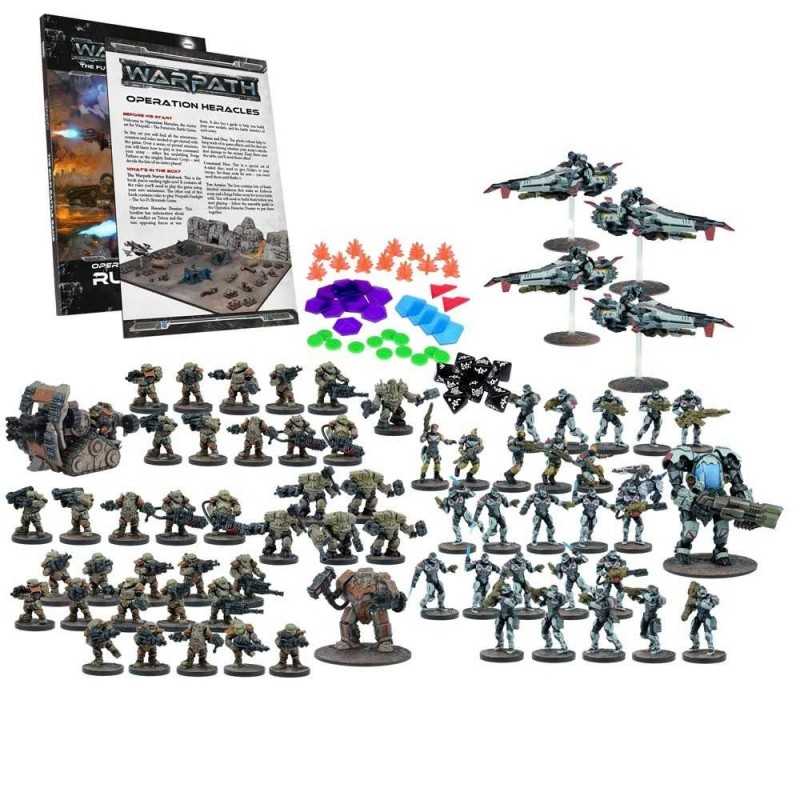 An invasion force of Forge Father warriors, led by Forge Lord Ingulf Krestürsson, has taken the planet by storm. Fuelled by rumours of an ancient, mythical artefact from their past, the Forge Fathers will stop at nothing to reclaim it. However, the Corporation has its own plans for this storm-wracked world and dispatches Enforcement Protocol Group Heracles, commanded by the mysterious Forward Observer, to retake Triton at all costs. As the planet threatens to tear itself apart beneath their feet, two of the most powerful armies in the galaxy draw their battle lines and prepare to fight to the bitter end to stamp their claim on Triton's riches! 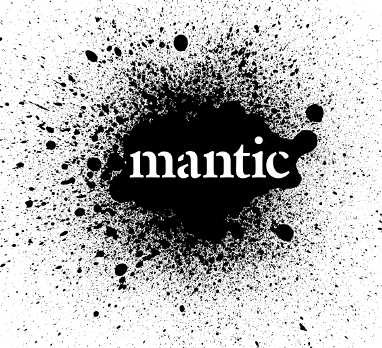 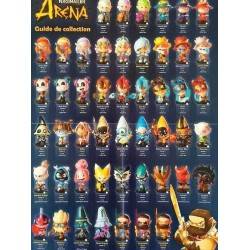 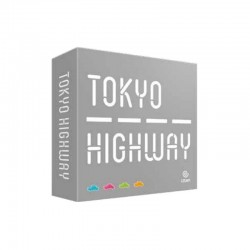 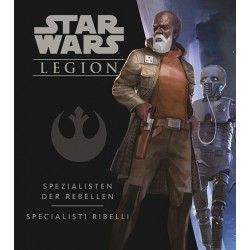 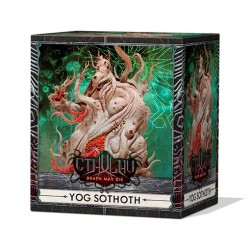 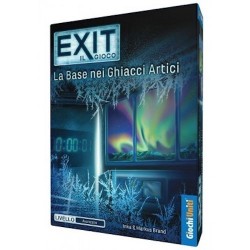 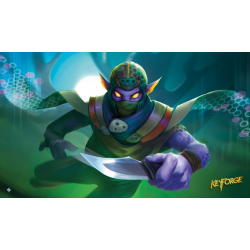 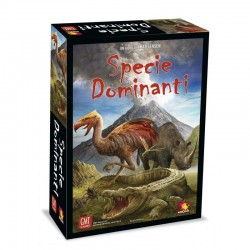 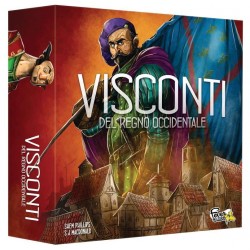 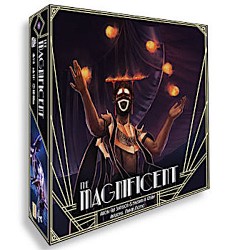 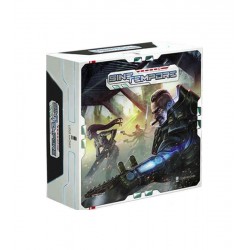 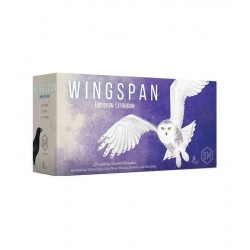 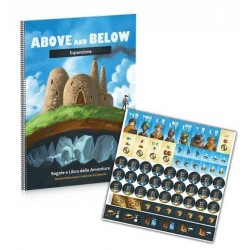 ESPANSIONE per Above and Below FORESTA...
Prezzo 14,90 €
Anteprima Dettagli 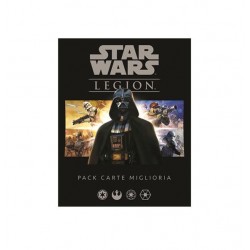 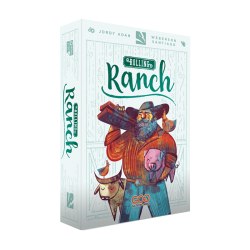 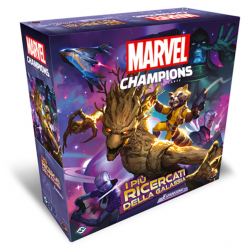 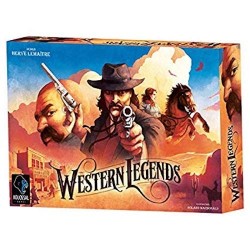