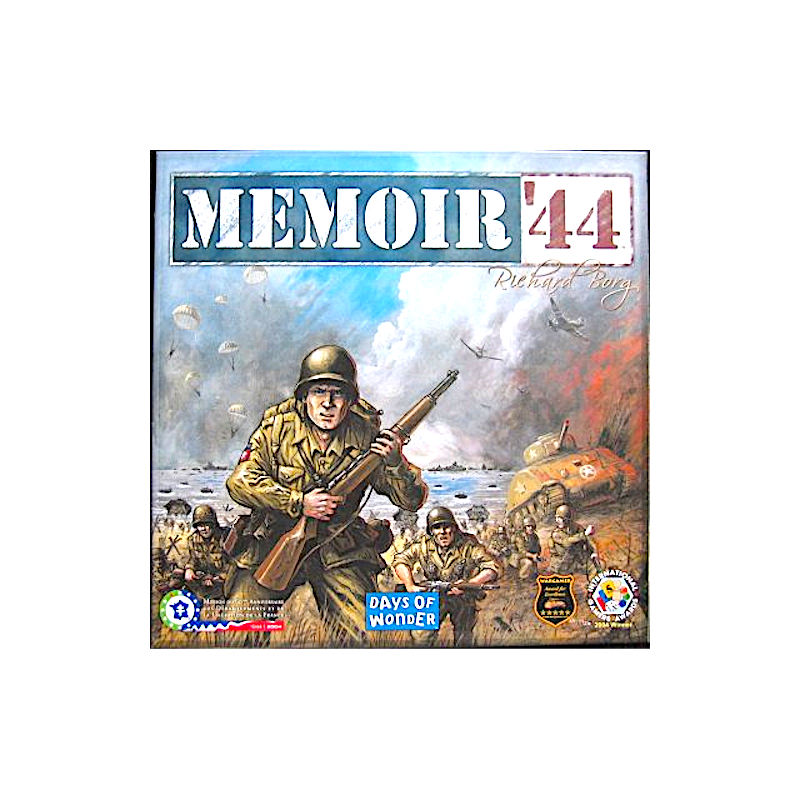 Published in collaboration with the Mission for the 60th Anniversary of the D-Day Landings & Liberation of France, Memoir '44 is a uniquely fun, simple and engaging game.

Designed to commemorate the efforts and sacrifices of the men & women of the Second World War, we trust it will provide all who play it with a sense of history and the desire to learn more about that greatest generation. Our fondest hope is that it will make you want to transmit this unique historical heritage onto younger generations.

To that effect, we encourage you to visit the numerous web sites we will be progressively featuring on our Links page. They offer an endless treasure trove of information on these events that shaped our history.

We also invite you to visit the beaches, villages and museums of Normandy, where over 1,000 ceremonies are going to be held over the coming months.

Memoir '44 is a unique historical game where players command a horde of little plastic Army men facing-off in dozens of WWII battles on an oversize hex game board.

Each battle scenario mimics the historical terrain, troop placements and objectives of each army. Deploying forces through a variety of Command cards, the smart commander uses the unique skills of his units - infantry, paratroopers, tanks, artillery, commandos and resistance fighters - to its greatest strength. 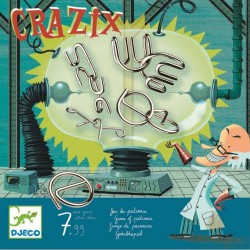 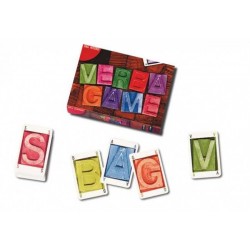 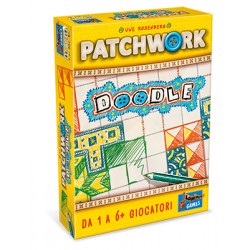 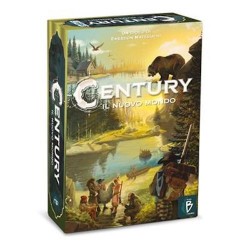 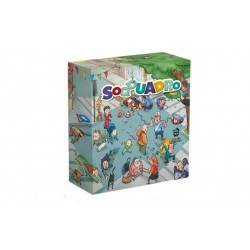 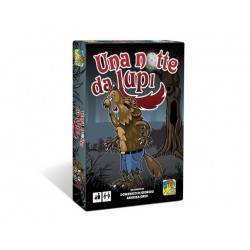 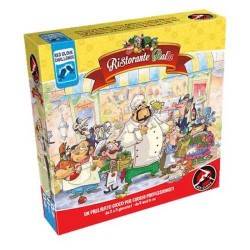 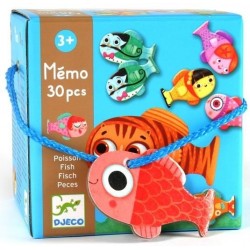 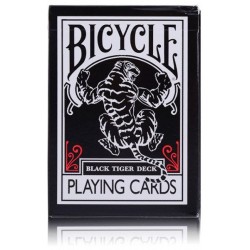 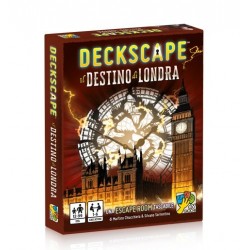 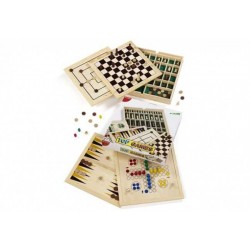 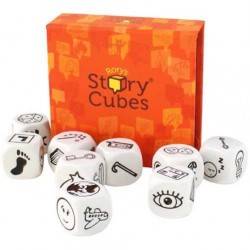 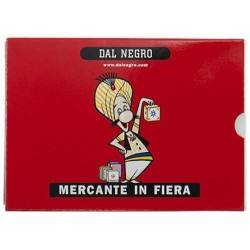 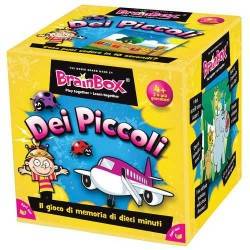 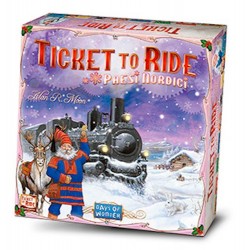 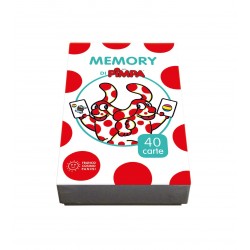