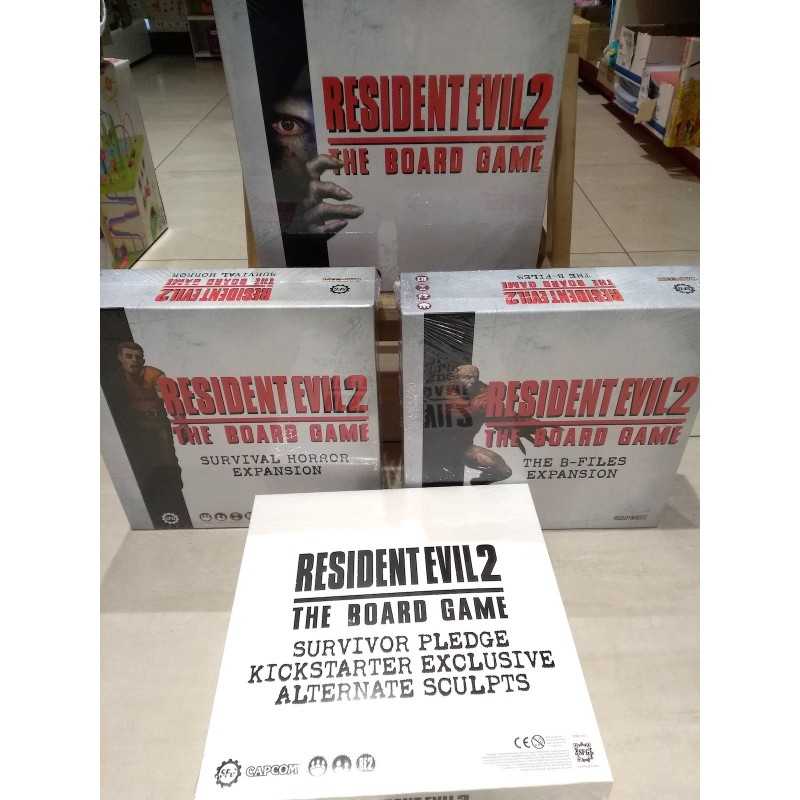 Kickstarter edition, as shown on images.

Boxes, rules and game only in English language.

Resident Evil™ 2: The Board Game is a co-operative survival horror game for 1-4 players set in the Resident Evil™ universe. Players choose from a number of familiar characters before venturing into the zombie-infested streets and buildings of Raccoon City in a desperate fight to escape the nightmare!
Designed specifically for the Resident Evil™ universe from the ground up, this game brings the thrills—and the dangers!—of the setting to the tabletop. World-class miniatures and innovative new mechanics help deliver an experience that captures the essence of the much-loved original video games while offering new twists and turns. 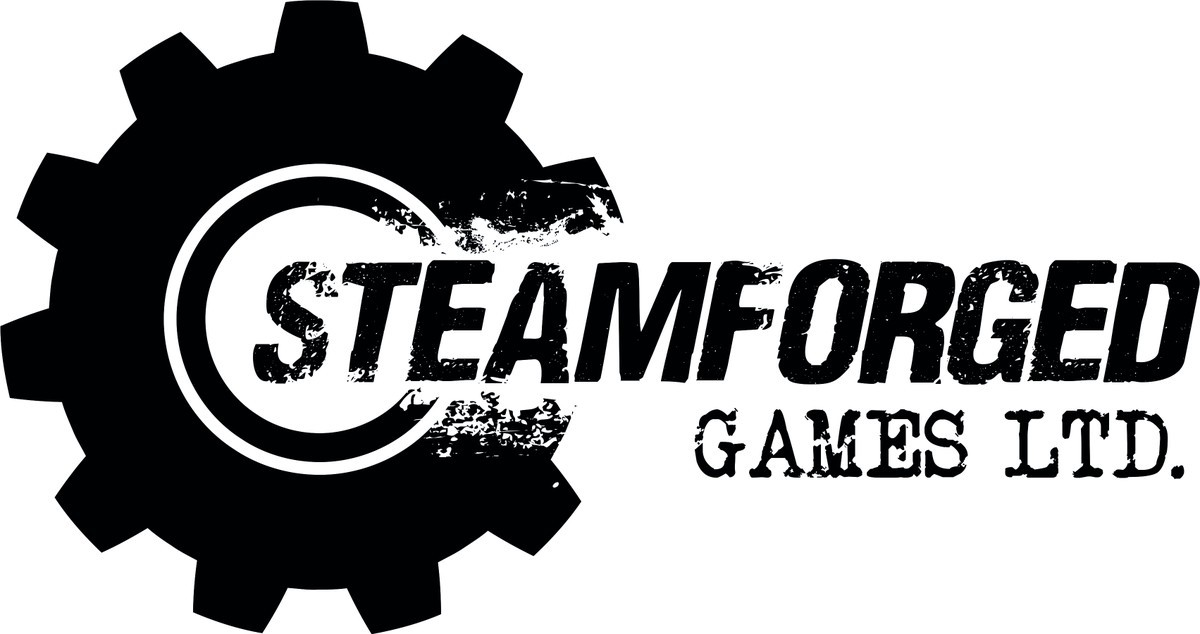 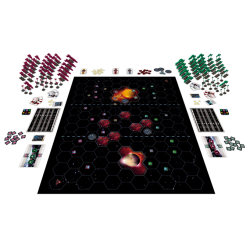 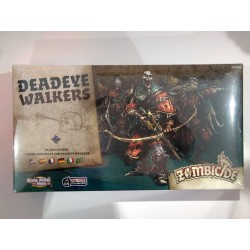 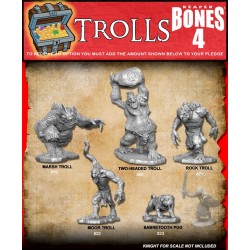 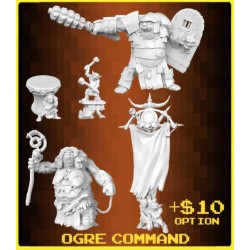 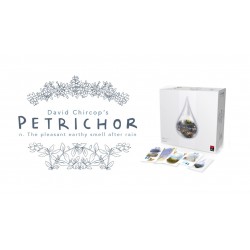 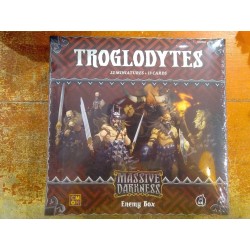 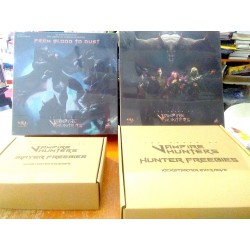 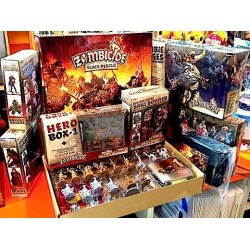 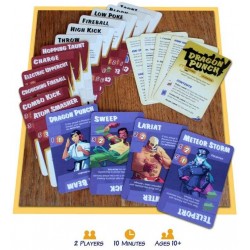 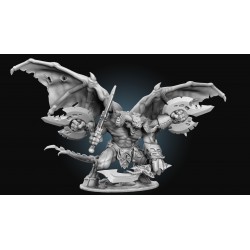 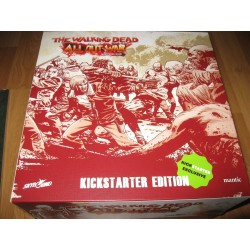