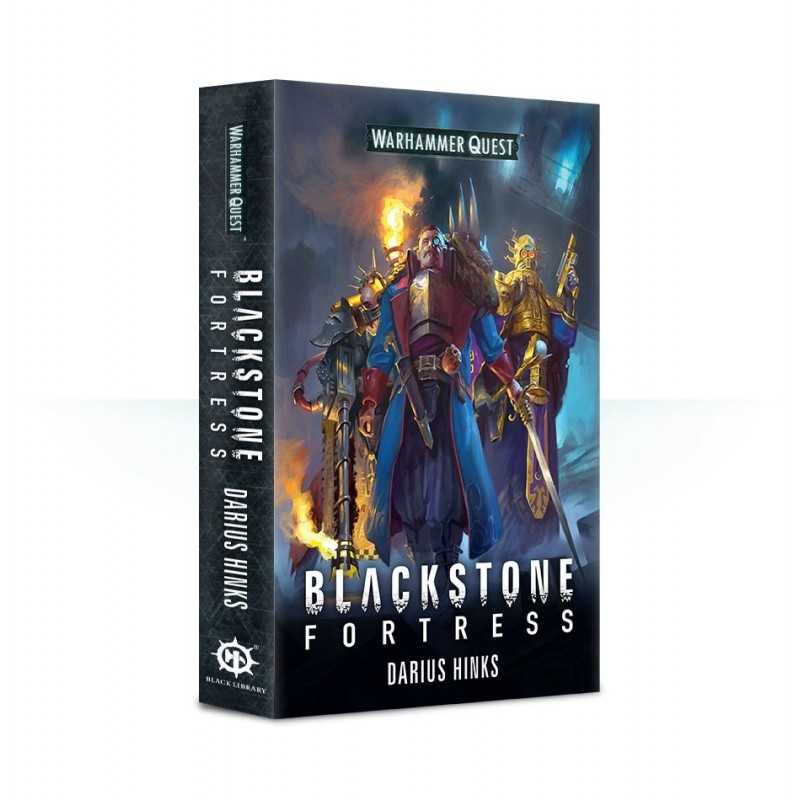 When he discovers a prize that could change the face of the galaxy, disgraced Rogue Trader Janus Draik recruits a team to treasure-seeking misfits to claim it. But danger lurks in the darkness…

The full story behind the Warhammer Quest: Blackstone Fortress game is revealed! Join Janus Draik and his crew as they venture into the depths of the fortress and encounter all manner of deadly foes.

There are those in the great expanse of the galaxy who seek profit wherever it is to be found: the deal makers, the opportunists and explorers – the Rogue Traders. Granted power by an ancient charter, sanctioned by the Emperor Himself, these scoundrels, entrepreneurs and adventurers roam the galaxy in search of fortune and glory. None perhaps are as hungry for these twin-vices as Janus Draik. All but disowned by his wealthy family, regarded as a wayward son of ill repute and little potential, Draik knows he must restore his fortunes soon or his misadventures will see him destitute and discarded.

So it is then that when he finds a truly exceptional prize, one that will return him to his deserved station, Draik recruits a crew of fellow treasure seekers and sets them to the task. Draik's obsession is all-consuming, and he will risk everything to obtain his prize and its many secrets, including his life or even that of his crew… 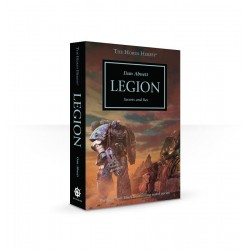 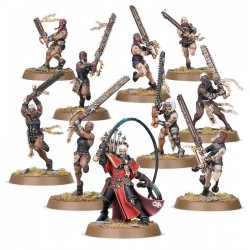 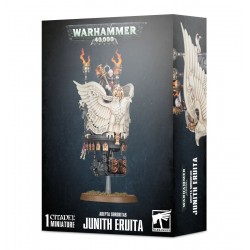 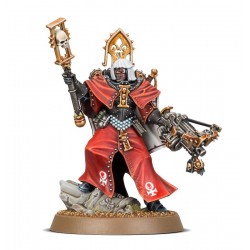 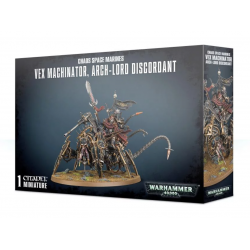 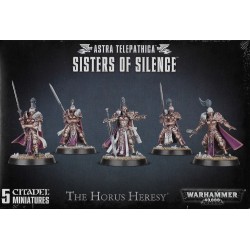 SISTERS OF SILENCE The... 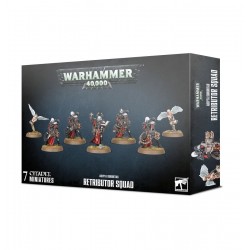 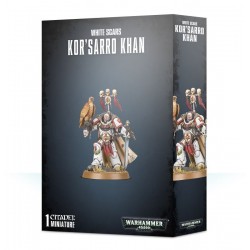 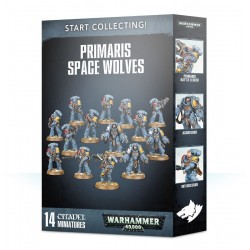